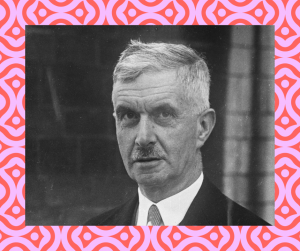 Born in Epsom, Surrey in 1882, the son of a non-conformist grocer, Ede excelled at school and won a place at Cambridge but had to drop out because his family could not afford to support his education. He became a science teacher, active in the teaching trade-union and local politics as a Liberal. During the First World War, he served in France, and at that time joined the Labour Party.

Ede was elected as Labour MP in 1923 and served in the wartime coalition government from 1940. After the landslide Labour victory in 1945, Ede was appointed Home Secretary by Prime Minister Clement Attlee. In that role, he oversaw radical reforms to British society, including to the electoral system, criminal justice system and public services. The government which he was part of radically expanded the welfare state, introducing the National Health Service, improved sickness and unemployment benefits, pensions, and other key reforms.

After leaving office in 1951, Ede devoted much of his time to the Unitarian Church, serving as national President in 1957-58. His faith played a very important part in his life and he even addressed the Unitarian General Assembly whilst serving as Home Secretary in 1947. 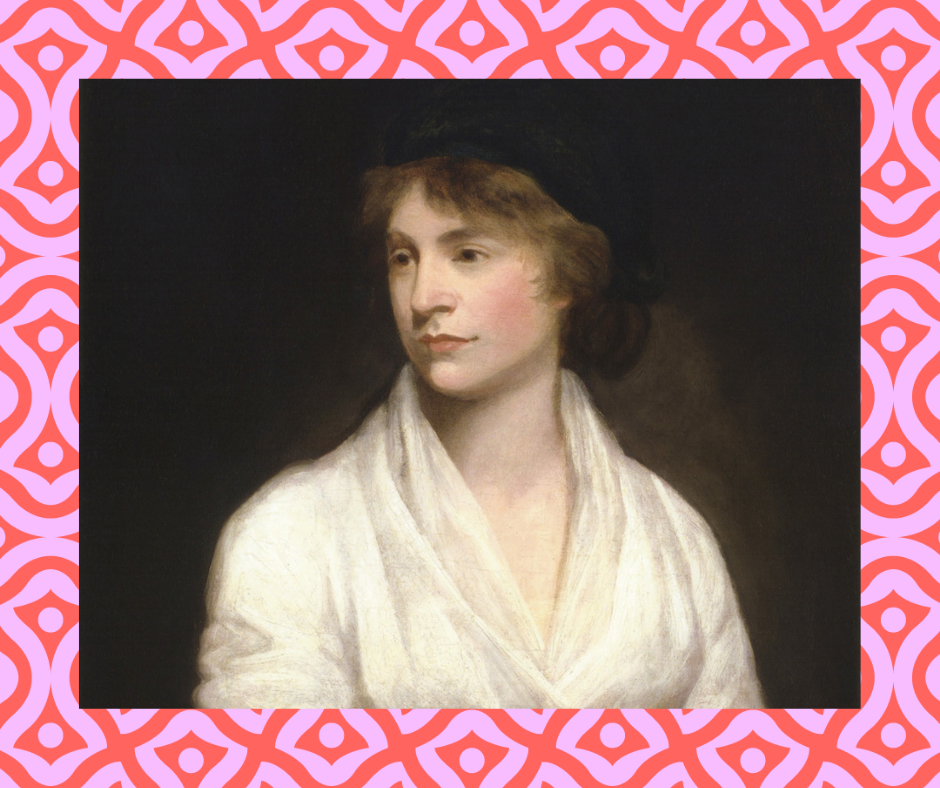 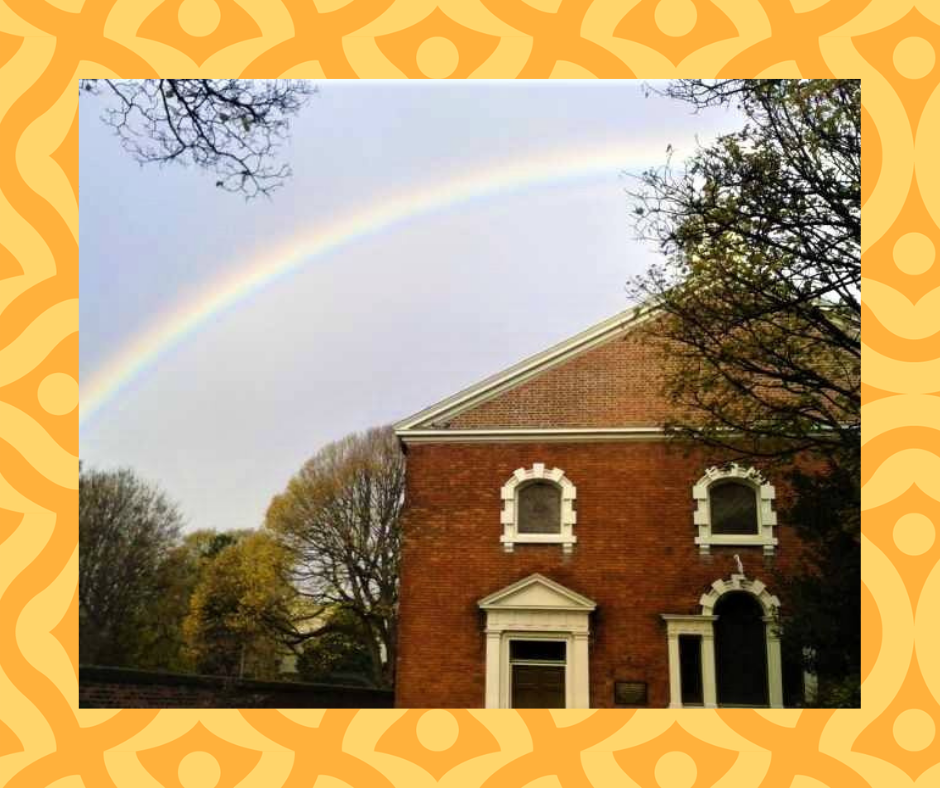 Wakefield Unitarians are a friendly and growing congregation based in the historic Grade II listed Westgate Chapel in the heart of Wakefield.