Born Edward Williams in the Welsh village of Llancarfan in 1747, the son of a stonemason, he adopted the bardic name Iolo Morganwg and became one of Wales’ greatest literary figures – reviving the National Eisteddfod, speaking out against slavery and fighting for democracy, religious and political freedom.

Iolo was one of the founders of Welsh Unitarianism in the early 1800s and despite controversy around his legacy, he remains one of the most important figures in modern Welsh history, culture and language. He died in 1826. 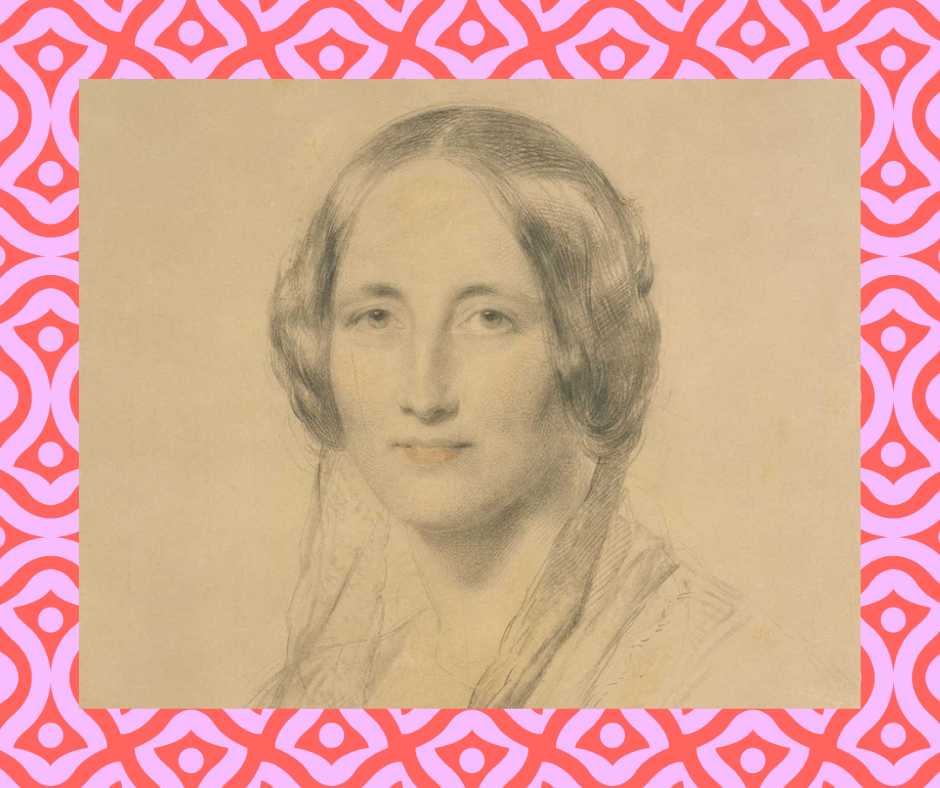 In Person Services Back At Hull Unitarians

In Person Services Back At Hull Unitarians From 17th Oct 2021